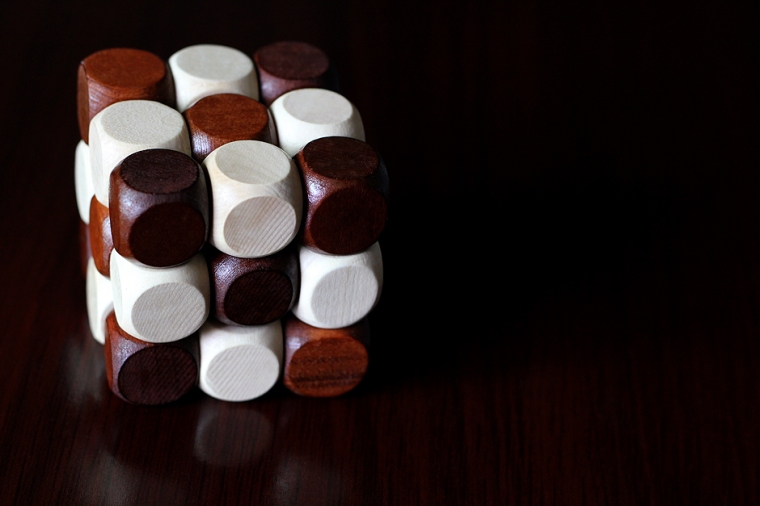 I bought this casse-tête yesterday afternoon thinking it was the regular Rubik’s cube. I was attracted to the neutral colors which reminded me of coffee and cream. It was an absolute delight to find out it’s a snake wooden coil and it only cost a buck. I made the mistake of not taking a picture before I discombobulated it and since we happen to live in the days of the information super highway, I decided to look up the tutorial to solve it. It was a humbling experience since I wanted to be able to put back what I unraveled.

“But you, Daniel, keep these words secret and seal the book until the time of the end. Many will roam about, and knowledge will increase.”

until the time of the end. Many will roam about, and knowledge will increase – It is something else to see the fruition of this prophecy. Our knowledge about nearly everything multiply by the minute. I’m not going to hurl exact numbers since yet again, I would have to look it up, but you get the picture. From languages to recipes, the information is limitless. I was tempted to entitle this post with my native tongue which I haven’t spoken in nearly two years for a hand’s on illustration, but nah. 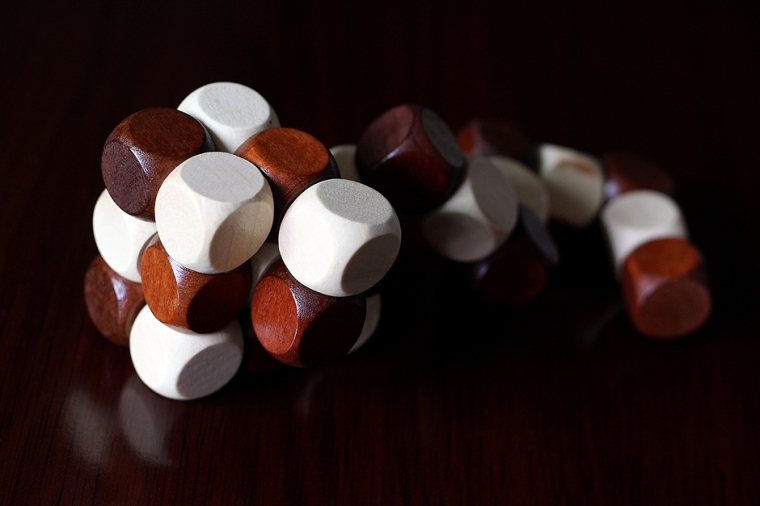 Sssnakes… I’m pretty sure some people find them interesting, but I’m not a fan. There’s sssomething conniving about those creatures.

We make it much harder on ourselves when we operate with pride. Just opening Scripture which details the beginning to end pretty much takes away most of the confusion. I will not make a claim that believing the contents of its pages is an easy thing to do. After all, the snake in the garden did such a confusing influence on the perfect man and woman who were created by God.

but if someone else comes in his own name, you will accept him – Isn’t this interesting? It seems quoting the famous philosophers and scholars is the gold standard of intellectual prowess, but some consider it an academic unpardonable sin to quote Scripture. Why do you think that is? Herein lies the answer (v.44),

How can you believe since you accept glory from one another but do not seek the glory that comes from the only God?

It takes faith, not Science, to believe there is no external agent during a creative process, how much more the beginning of created things.

A Dark-eyed Junco visited the backyard today. The wind or the squirrel toppled my chopstick birdhouse and most of the seeds on the feeder fell to the ground.

It was fun to watch this thing kick up dirt. This was a new visitor. I get visitors every time I play the hummingbird call, which one came today. I took a picture of it which I am thinking of painting it on canvas. 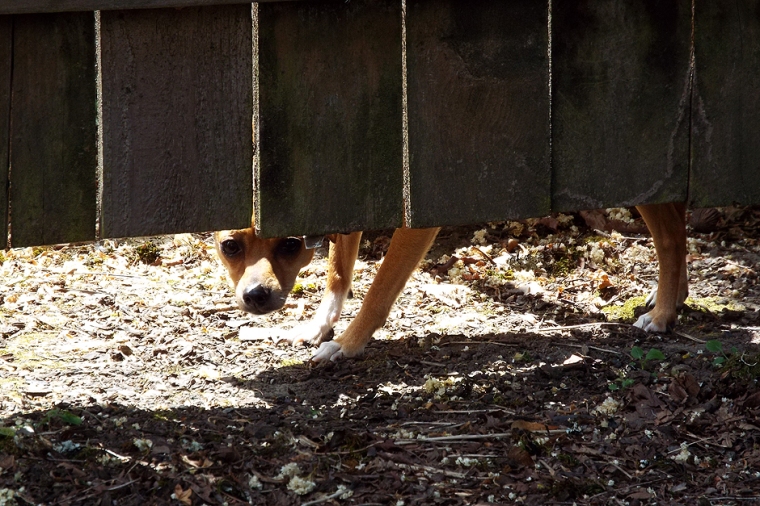 Last but not least, the neighbor’s cute and curious dog. At first, this dog’s curiosity to cross over the wooden fence was something that irked me. When I transplanted my sunflower seedlings, I was protective of them since I really want to see them mature and harvest seeds. 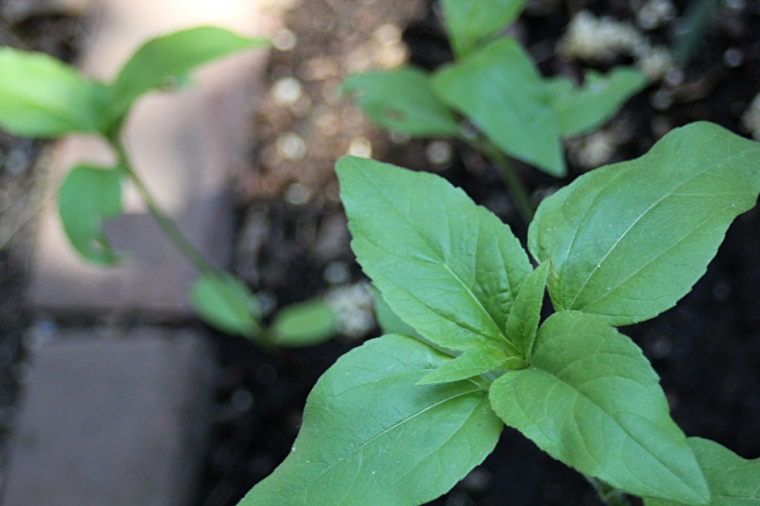 It’s safe to say they passed the really vulnerable stage now, so neither the dog nor the squirrel bother me as much anymore.