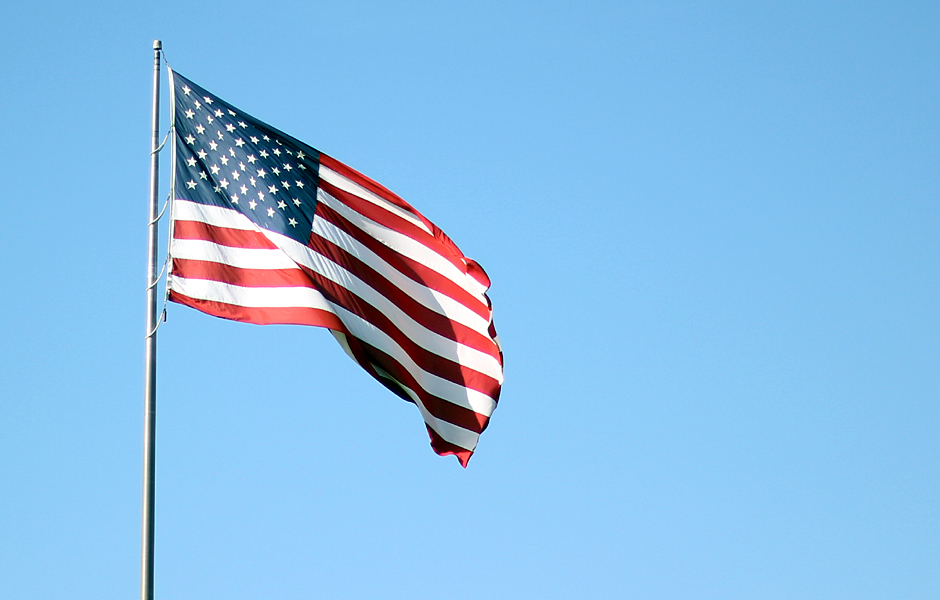 Today we commemorate Independence Day and we value the freedoms afforded us by the Constitution of the United States of America but recent events herald the onset of religious persecution and paints a completely different picture, a country where you are no longer tolerated to be proud of what you stand for, to fear God and abide by Absolute and not relative truths.

Below are incidents that tell us we only live in a society that has a semblance of democracy and I am focusing on these since it happened to military personnel, our first line of defense, our freedom fighters. Some are old news and I’m sure there’s more but you’d have to look into that yourself.

May 2015 – Air Force general who spoke of God should be court-martialed, group says

Are we to think we are free to our pursuit of happiness when the very people who fight to defend this country are denied to practice the very freedoms they pledged their lives to protect?

The media only covers what they want us to see but be on the alert. The America now is no longer the America it once was.

We just don’t know how much longer the facade will hold up.