It so happens that my name starts with a C. However, this is not about me. The C word in particular is the word Christian. I recently read a post mentioning how some people argue that Jesus wasn’t a Christian. Honestly, I’d rather not hear the rationalization behind this because it would be doing exactly what is spoken of in Proverbs 26:4. It makes no sense to call oneself their own follower when they are the one being followed. Which by the way, would be a sad scenario in the case of Christians who would rather label themselves something else preceding Christian.

The logic would be if you follow Calvin, you’re a Calvinist, Lutheran, Moonie etc. You get the picture. It just goes to show who it is people truly follow. This is why a genuine follower of Christ should only call themselves Christian. Even if this label has been tarnished, God knows those who are truly His. People who often say don’t judge say it because they know they are not living right in God’s eyes. People will always talk, so just grow a thick skin. 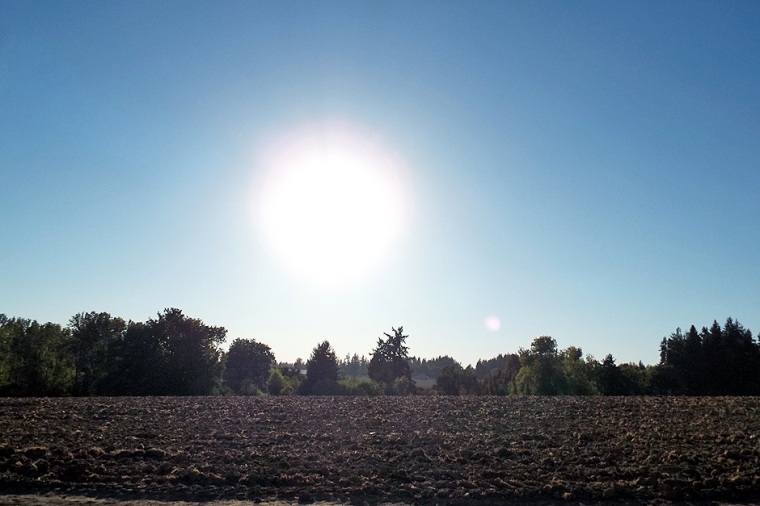 We drove to the Blueberry farm yesterday. It was a pity to see plenty of rotting blueberries that could have been harvested and enjoyed, but the worms it develops could also become bird food.

Maybe that’s why these sparrows look well fed? I was intent on looking for a somewhat bigger bird like the hawk that was perching on the light by the highway, but all I saw were sparrows and blackbirds.

I wanted to relive the quick magical moment of the hummingbirds I saw some days ago. This way (animated gif), I could see the cute hummingbird that did a disappearing act on a perpetual loop. I hope you enjoy the cuteness.

“Jesus answered, “I am the way and the truth and the life. No one comes to the Father except through Me.”