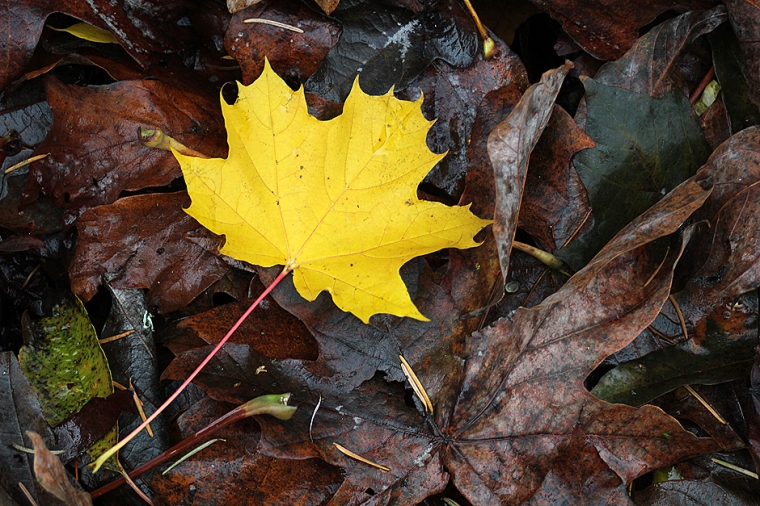 This is another exposé. I am dreading to do this because the person could be genuine in her intent to promote Jesus Christ, but genuinely deceived. At times, I could be too direct and I have asked the Lord to help me improve in this area. I first encountered Jackie at some other blogger’s site who believes that the present day Israel is not the same as the biblical Israel. I asked what her beliefs were about who she thought were the true Israelites and below is what she believes.

“And God said to him, “Your name is Jacob; you will no longer be called Jacob, but your name will be Israel.” So God named him Israel.”

The Jews descended from Shem, Noah’s son, making them Semites. Hatred towards the Jews is what we all know today as antisemitism. Jackie claims that Mordecai and Esther were not Jews. What she believes is contradictory to what is clearly revealed in the Book of Esther. Benjamin is one of Jacob’s twelve sons. Any person who is a descendant of Jacob/Israel is an Israelite, a Jew. She states they were all Israelites, but doesn’t believe they were Jews.

This next snippet is what contains the most stunning assertion, the one highlighted in the box. 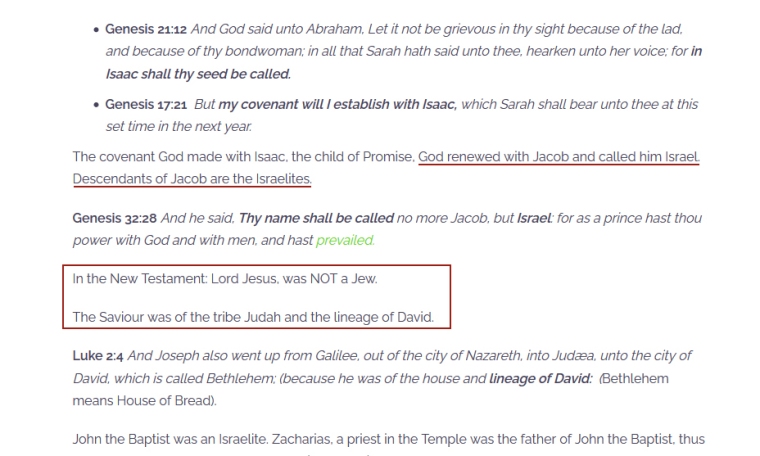 Her emphasis that “Lord Jesus, was NOT a Jew” is alarming. I am most curious about her other doctrine.

If you have not read John 4, I would suggest to read the whole chapter, but to counter her statement, let’s look at some of the verses below from that chapter,

verse 9: “The Samaritan woman said to him, “You are a Jew and I am a Samaritan woman. How can you ask me for a drink?” (For Jews do not associate with Samaritans.)”

verse 19: “Sir,” the woman said, “I can see that you are a prophet. 20 Our ancestors worshiped on this mountain, but you Jews claim that the place where we must worship is in Jerusalem.”

verse 25: The woman said, “I know that Messiah” (called Christ) “is coming. When he comes, he will explain everything to us.”

She also emphasizes here that the apostle Paul was not a Jew. Another statement that contradicts the verses below regarding Paul’s own admission of his identity.

“I am a Jew, born in Tarsus of Cilicia, but brought up in this city. I studied under Gamaliel and was thoroughly trained in the law of our ancestors. I was just as zealous for God as any of you are today.” – Acts 22:3

“circumcised on the eighth day, of the people of Israel, of the tribe of Benjamin, a Hebrew of Hebrews; in regard to the law, a Pharisee;” – Philippians 3:5

There are a lot of people who write falsehood here in WP. It does not matter if they claim to be Christian. This one may seem harmless, but if she truly believes Jesus is not a Jew, she is talking about a completely different Jesus.

“So then, by their fruit you will recognize them.
21 Not everyone who says to Me, ‘Lord, Lord, will enter the kingdom of heaven, but only he who does the will of My Father in heaven.”

Be on guard of deceivers.