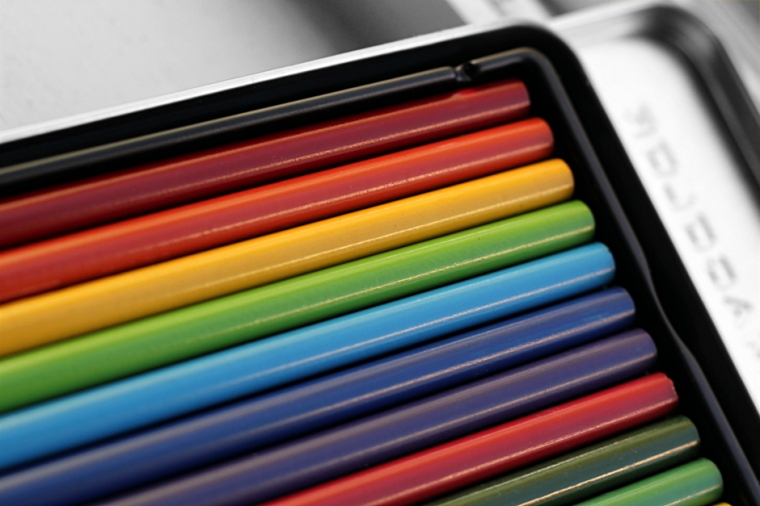 Oh no! Not the craft store!

Ahhh! What a celebration of transgression. The pride image was sent to me by my go-to craft store.

It is pretty sad. I hope Hobby Lobby would not join the ranks of Chick-fil-A and famous evangelical authors in kowtowing to the non-binary agenda. The email subject was “Get ready to show off your pride!” People are determined to discredit the Word of God, but every passing day, we witness prophecy unfolding (2 Thessalonians 2:1-3). The world is pretty much on board including most liberal/progressive churches, predominantly the Methodist denomination in the area. 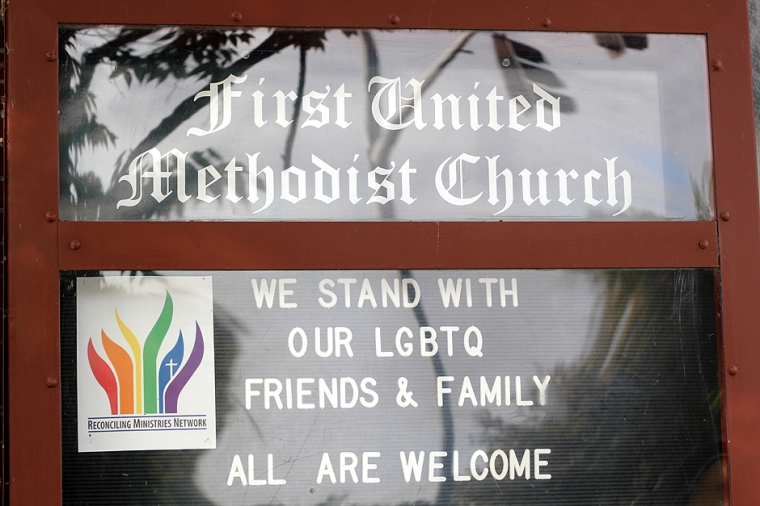 Beth Moore had a vision in 2002 (Believing God Series) in her “imagination” as she says about her role in uniting Christian denominations including apostate churches.

I can tell you without a shadow of a doubt that she did not get that vision from the Holy Spirit, but the spirit of the Antichrist (Romans 1:28-32). If you happen to be reading her material or any devotional, beware.

Not all denominations are created equal.

We see this in the letter to the seven churches in Revelation 1-3. Most liberal churches were not openly LGBT affirming at the time of her so-called vision and now, we can really see the origin made manifest as time progressed.

“Nevertheless, I have this against you: You tolerate that woman Jezebel, who calls herself a prophet. By her teaching she misleads my servants into sexual immorality and the eating of food sacrificed to idols. 21 I have given her time to repent of her immorality, but she is unwilling. 22 So I will cast her on a bed of suffering, and I will make those who commit adultery with her suffer intensely, unless they repent of her ways. 23 I will strike her children dead. Then all the churches will know that I am he who searches hearts and minds, and I will repay each of you according to your deeds.” 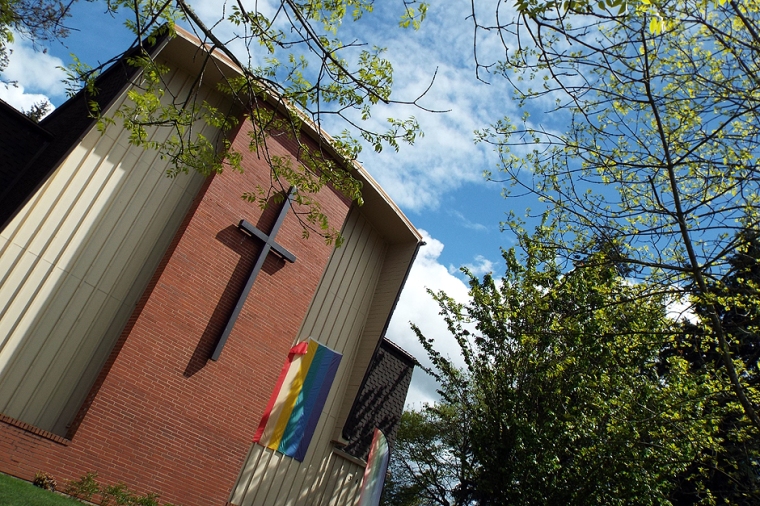 There are some that reject Jesus Christ blatantly and ironically, you will know which ones by seeing the rainbow.