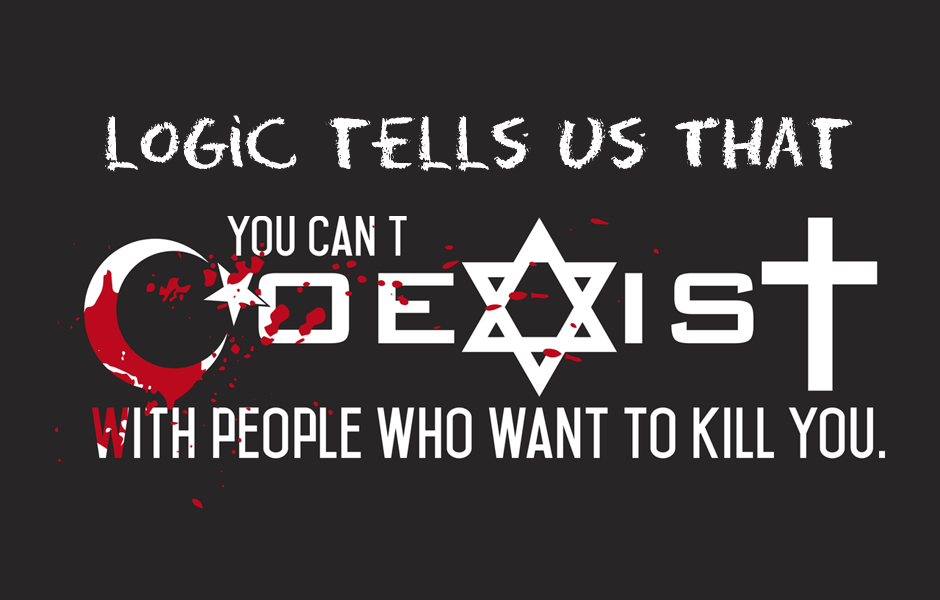 Most of the Evangelical world has succumbed to this grave condition which the Bible calls as Itching Ears. What exactly is Itching ears?

“For the time will come when men will not tolerate sound doctrine, but with itching ears they will gather around themselves teachers to suit their own desires.”

The desires could very much allude to selfish desires and even a noble desire such as World Peace, achieved by syncretising diametrically opposing beliefs in all World Religions. It is a misconception to the greatest degree that all religions call to the same God. Explaining this would make another post on its own.

This itching ear syndrome has mostly been contained in the Prosperity Gospel Movement (Joel Osteen, Creflo Dollar, Paula White, T.D. Jakes) and the Emergent Churches with the poisonous postmodern theologies of Brian McLaren (A New Kind of Christianity) and Rob Bell (Love Wins), a clear attack on the veracity of what’s revealed to us in Scriptures, whose teachings appeal to the new generation pushing the wideness of God’s grace disregarding fundamental biblical doctrines (yes, they do matter) and preaching half truths and heresies. It is true that there is no height nor depth that can separate us from God’s love that He sent His only Son to redeem the whole of humanity (not just the elect according to Calvinists), but it is another thing to convolute and abuse such grace as a license to deliberately keep living a lifestyle contrary to what God considers as righteous and yet still claim to be Christian.

Then there are cults who profess to be Christian but clearly don’t adhere to the basic foundations of Christianity, especially the ones who deny the deity of Christ (Mormonism which believes Jesus is the brother of Lucifer, and Jehovah’s Witnesses who believe Jesus is the archangel Michael), but the cancer has advanced in its final stages as it has compromised even whom we thought to be the bulwark of sound Evangelicalism, the Southern Baptist Convention (not that I’m putting the SBC on a pedestal, but some are definitely worse than others), all thanks to Satan’s device called Political Correctness and coupled with a newly appointed wolf in sheep’s clothing (I truly hope I am wrong on this).

I remember a time when I was newly converted and I reasoned all professing Christians were under the umbrella of the Pope’s leadership since the word “Catholic” meant universal, but as I dove more into Scriptures, the Holy Spirit began to open my eyes to the error of my thinking. The scarce number of genuine Christian converts is dwindling even more as they are being subverted to Universalism as people obliviously fall in line to walk into the trap of “Oneness.” It all sounds very appealing with its utopic facade but that’s all it is.

Humanity has this noble collective desire that one day, the world will have peace. The only problem is this very desire for unity in the guise of World Peace perfectly aligns to what The Antichrist wants to achieve. For now, it is a subtle manipulation through the proliferation of false doctrine, and when the true believers are singled out, only then will there be a more raw form of subjugating people (beheadings and executions) infringing on their inalienable rights to worship The One True God. The Antichrist, also known as “The Beast” spoken of in The Book of Revelation, will claim to be God (2 Thessalonians 2:4).

We can reason all we want that as humans, it is possible that we can transcend and “evolve” to look past our differences. As much as we all want peace, we are to remember the prophecies Jesus Christ, God incarnate told His followers in advance the things that will happen to them, that any true follower will be hated and persecuted, just as He was.

“Brother will betray brother to death, and a father his child; children will rise against their parents and have them put to death. You will be hated by everyone on account of My name, but the one who perseveres to the end will be saved.”

You can live as a model citizen to the best of your ability, but should you want to exercise your freedom of speech and freedom of religion, know that even exercising the very rights afforded you by the constitution will actually disrupt someone’s peace (the vocal minority). The worst part is, new legislation favors the minority over the majority just to keep the “peace.”

My question is, Can there truly be peace? Definitely, one under false pretenses that is, at the expense of professing Christians choosing to be silent and compromising their own convictions.

Would you barter your allegiance to Christ for World Peace?

P.S. True Christians are the sheep to the slaughter. The Bible says “Do not murder.” Anyone who claims to be Christian and justify their murder is clearly going against Scripture and has missed the point of what Jesus Himself taught to “Love your enemies”  and is therefore, NOT a Christian. To support this, I leave you with what Jesus Himself said in John 16:2-3, “In fact, a time is coming when anyone who kills you will think he is offering a service to God. They will do these things because they have not known the Father or Me…”

[Image Credits: Google Search. Special Thanks to the OP (gruntworks11b.com) with a minor tweak by me]