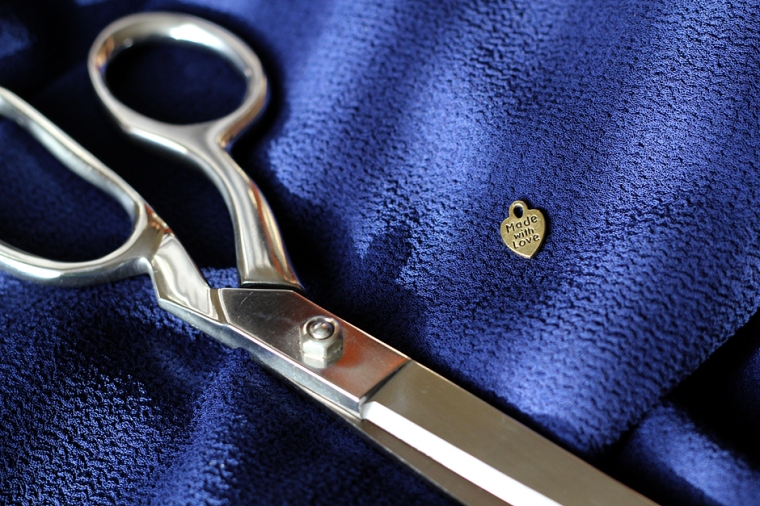 Many follow after their parents’ footsteps when it comes to vocation. My father was an accountant turned politician and my mother was a teacher. Truly, our parents pass on their inclinations not just genetically, but also through what they inculcate in us. This being said, if I have the tendency to be overly political and have the need to explain myself on some things, being my parents’ daughter has a lot to do with that.

I do find myself ignoring my political bone lately. There’s too much to be vocal about but I don’t do Facebook or Twitter. They are landmines that I choose to do without. The truth is that when we allow the Holy Spirit to work in us, how you see things trickle into every area of your life and yes, even into Politics. It is deemed worldly by some Christians but having a laissez-faire attitude does not make one any better than the one who exercises their right to elect people whose platform aligns to your Christian values. All we can have from politicians are promises and only time is the revealer on whether or not, they intend to keep the promises they made to their constituents.

“Do not put your trust in princes, in human beings, who cannot save.”

I’m neither of what my parents were career-wise. They both respected what my siblings and I decided to become instead of imposing their vocation of choice for us. They had their ideas of course (every parent does, like I throw in some ideas to my almost college age son), but it wasn’t imposed and I’m thankful for that since it eliminated much stress compared to those who entered into their profession purely from their parents’ expectations. Saying this, it doesn’t mean parents who do that are wrong. Some people end up thanking their parents for having directed them to a career field that they would not have considered, but they later on find that it fulfills them which also ties to how God uniquely equipped a person to do a specific task.

Most parents have only the best intentions for their children, although the world we now live in is beyond recognition from when I was growing up. There are parents now who advocate sex change operations for 4-year olds who do not have a fully functioning faculty of reason and believe it or not, this has become legitimate in our society because some Christians thought their deeply-held values free them from having to vote in their platform of principles to make an impact where they currently live. Yes, as Christians, we are spiritual citizens, but our earthly bodies are subject to an earthly rule while we are still here.

How about you? What were your parents and what did they pass on to you? What spiritual gift did our Heavenly Father give you and what kind of work keeps you aflame for His glory? This is a post to zoom in on God’s plan catered to the individual considering the unique personality, talents and giftings that He embedded in you. Back to Social media- they are there for all kinds of reasons, purportedly good but they have become a platform for voicing out hatred, breeding narcissism, inciting envy etc. Thank God we can’t all be the same. Imagine if no one dares to tell us what we all need to hear. Imagine if no one encourages us? The body of Christ needs you the way God specifically made you and the world needs you to shine His light brightly!

As you think on this, it could help avoid the landmine of comparison and being burnt out so that you can focus on the “tailor-made” task He has for you.