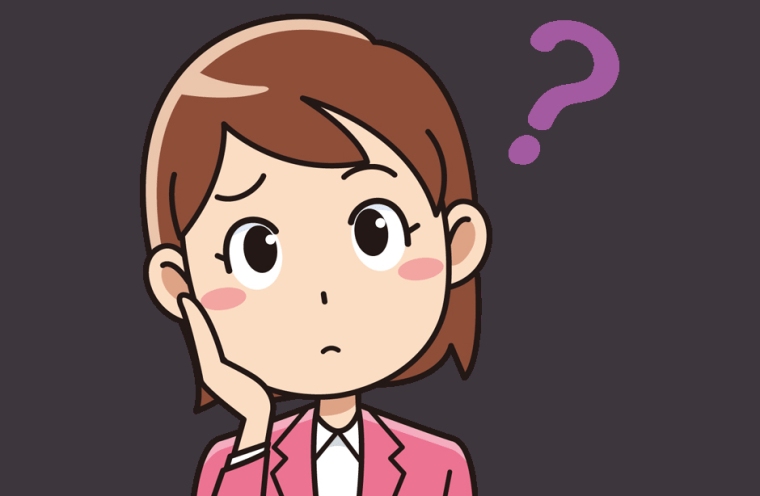 Coming from a world where people are holding to the notion that sin is only a construct,
people in high places seem to be making a lot of apologies.
It is interesting how the recent turn of events just prove to debunk such an assertion.
Denial of something doesn’t annihilate something.
Perhaps you aren’t really reading this right now.
Perhaps this post just happened to write itself.

“Even a fool is considered wise when he keeps silent, discerning when he seals his lips.”

Before anyone gets triggered, the proverb was recorded in a book people are seeking to ban in a neighboring state. The book was there long before any of us were even born and long before the notion that people descended from monkeys even came about. If everyone did believe we came from animals, maybe people would be more enthusiastic in telling the inconvenient truth about abortion all dressed in black with masks, like those who protect the rights of the voiceless. I wonder if they included voiceless human offsprings in their cause?

The Book tells people that sin isn’t just a construct. It’s destructive (Romans 6:23) and it robs everyone of the life they were meant to live, the good life.

Not only that, if you hate being extremely thirsty, sin will ultimately take you to a place where you thirst (both literally & figuratively) nonstop. (Luke 16:24 | Luke 16:19-31).

The good news is, you can choose not to go there.

You could choose not to believe me. This really does scare a lot of people and I wouldn’t wish my worst enemy (if I had one in the physical realm) to even go there. Jesus died so none of us would have to go there. (1 John 2:2)

Gotta clarify and have to put disclaimers and or apologize for everything these days… (It is quite ironic really if you stick with the sin is only a construct thing.) Might be accused of a Social media sin – a thought crime… Not that it doesn’t happen to most people already… I wish I could blast myself to the 80’s and 90’s when everything that was meant to be funny was … funny.