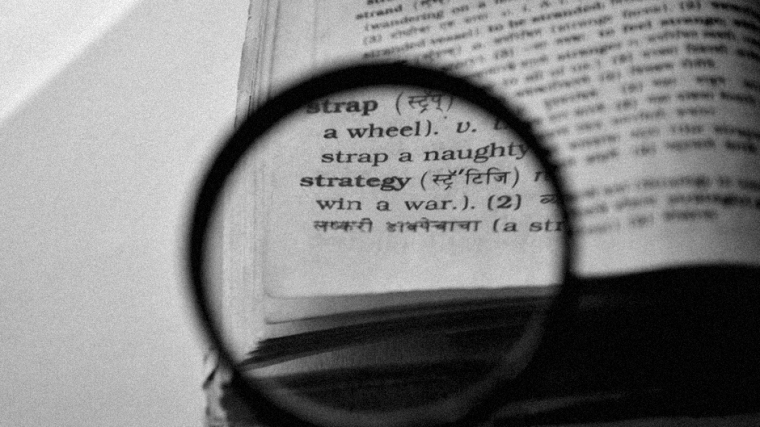 Sex sells and this is why it’s saturating the airwaves over important issues. The most headscratching phenomenon here is that lawmakers who are outraged over alleged underage sexual abuse and sexual impropriety are not acting in urgency for the expulsion of sitting senators also being accused of sexual misconduct. The very existence of the hush fund to keep accusers from coming out about the misdeeds coming from their colleagues is quite telling. Their urgent determination to block the election of a Republican candidate whom the people of Alabama voted in for the senate points to other motives.

The sad truth is, we as a country are not undergoing a sudden moral revival. The same people themselves have long condoned these practices. This is nothing more than a moral outrage of convenience. This charade may look like it is impartial but it is slowly unfolding as a stealthy attempt to discredit the president as we hear a few senators already calling into remembrance the sexual allegations against the president which was strategically brought into the forefront just days before the election. The bitter irony is that the wife of someone guilty of repeated sexual misconduct ran a campaign to knock down her opponent of something she has condoned and put up with for years. Like a marriage of convenience, this moral outrage of convenience’s goal is to achieve a certain outcome.

When there is nothing else, sexual misconduct allegations is the fail-proof tactic on anyone. If it is truth coming to light, let justice do its course. If it is employed to defame and discredit someone or is plainly a lie, God, who sees more than meets the eye sees that justice is served.

One of my favorite biblical account is one that gives hope and insight that when things happen behind the scenes especially if it’s one person’s word against another, God imparts wisdom to those who ask especially when things look too impossible to discern.

16 Then two prostitutes came to the king and stood before him. 17 The one woman said, “Oh, my lord, this woman and I live in the same house, and I gave birth to a child while she was in the house. 18 Then on the third day after I gave birth, this woman also gave birth. And we were alone. There was no one else with us in the house; only we two were in the house. 19 And this woman’s son died in the night, because she lay on him. 20 And she arose at midnight and took my son from beside me, while your servant slept, and laid him at her breast, and laid her dead son at my breast. 21 When I rose in the morning to nurse my child, behold, he was dead. But when I looked at him closely in the morning, behold, he was not the child that I had borne.” 22 But the other woman said, “No, the living child is mine, and the dead child is yours.” The first said, “No, the dead child is yours, and the living child is mine.” Thus they spoke before the king.

23 Then the king said, “The one says, ‘This is my son that is alive, and your son is dead’; and the other says, ‘No; but your son is dead, and my son is the living one.’” 24 And the king said, “Bring me a sword.” So a sword was brought before the king. 25 And the king said, “Divide the living child in two, and give half to the one and half to the other.” 26 Then the woman whose son was alive said to the king, because her heart yearned for her son, “Oh, my lord, give her the living child, and by no means put him to death.” But the other said, “He shall be neither mine nor yours; divide him.” 27 Then the king answered and said, “Give the living child to the first woman, and by no means put him to death; she is his mother.” 28 And all Israel heard of the judgment that the king had rendered, and they stood in awe of the king, because they perceived that the wisdom of God was in him to do justice.

May God give us the wisdom to discern truth from lies.