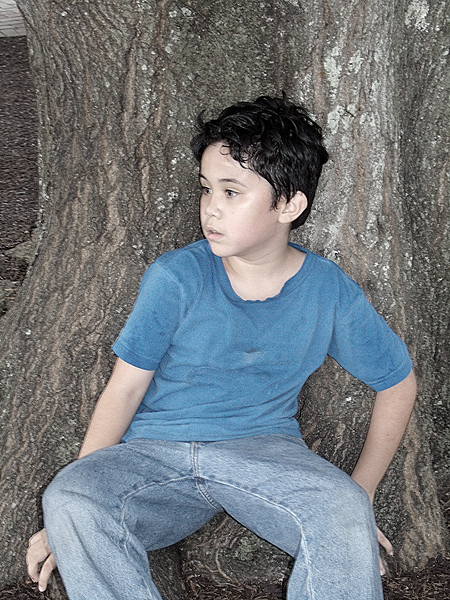 Another day has come and gone exactly like the wind. I slept at 4 am since I had to straighten some things out and had to fix a server issue on my blog. Our day was very laid back. My husband did his early morning reading and we listened to a couple of pastors who are truly gifted in conveying sermons with practical application. The sermons were so uplifting I could listen to it all day. We watched Red Riding Hood sometime in the afternoon and just lounged around.

The whole day was pretty much just a blur I can’t remember much of it except for one advice my son gave me. We were watching the Food Network and Cooking channel. I’m not kidding but I was actually salivating. I can honestly say it was the first time that happened over something I saw on TV. I suppose it’s mainly because I didn’t make dinner. I didn’t plan ahead what I was going to cook and it would take hours and hours to thaw icy brick hard chicken and meat. It was getting quite late so I decided to fry some mozzarella sticks instead.

I had already eaten and had my fill yet watching the Cooking channel heightened my appetite for more. My body is used to regular dinner food which is quite satisfying and today, I had to satiate my hunger only with measly appetizers. Although I was feeling full, my brain was thinking that all it had were just appetizers and not real dinner. I ended up having to microwave some meatballs. I adhered to the serving size which wasn’t too bad since a 6-count only had 250 calories. I ate it with tangy barbecue sauce and it was so delicious I wanted more (but I didn’t).

I was quite vocal about the desire to eat more and my son overheard me. He then said to me “Don’t let sin master you, but you master it.” That was quite an advice coming from an 8 year old. I had to ask him where that came from. We read the bible with him and he reads it on his own at times and it truly is amazing to know that biblical concepts has been instilled in him at such an early age. He then went on and told me not to yield to my eating urges. I know I make myself sound like a glutton, I’d say that’s not quite the case most of the time (okay, maybe particularly today) 🙂 but my son’s advice is pretty much the highlight of the day. How much we can learn from children…